Our Veterans Are Not 'Freeloaders'

Fox Business’s John Stossel says that the U.S. Department of Veterans Affairs is a “clumsy government bureaucracy, and I have little faith they make good judgments when deciding who needs help, and who freeloads.” He lumps veterans’ benefits with agriculture subsidies and government insurance programs that help the wealthy who don’t need it. To fairly criticize the VA and government agencies is one thing, but to call veterans “freeloaders” and the VA guilty of handing out money to fraudsters is quite another.

I recently began receiving VA medical benefits for the first time and I was pleasantly surprised by the efficiency and responsiveness of the Department of Veterans Affairs. I served nine years in the Army and received a Purple Heart after two tours in Iraq. To get into the VA system, I simply had to show my discharge paperwork and financial details to demonstrate that I was not above the financial need threshold. This prevents those who have an income over a certain amount from, as Stossel would put it, “freeloading.”

It is a well-known fact that healthcare is exceedingly expensive in America today. It is also an unfortunate fact that many veterans, such as me, don’t make much money. Young veterans’ unemployment has been reported to be near twice the national average. Without VA medical benefits, many of us would have to make the choice between paying for healthcare and paying other costs. I’ll admit that it weren’t for the VA I would probably assume the risk that nothing bad will happen to me in favor of paying for rent, groceries, and gas.

Much of the debate about the VA is wrapped up in the wider entitlements debate, which includes Medicare, Medicaid, and Social Security. Critics inflate the size of the issue. These other benefits are available and required to be paid into by every American who later uses them when they become eligible. Only roughly 1% of Americans have served in the military and, even then, not every veteran receives or is eligible for VA medical care.

Although it has not been my experience, there are stories out there about the VA providing lavish healthcare benefits to veterans. Critics have complained about the VA funding chair lifts or ramps where the veteran claims they would have been fine without it. One of the best qualities of VA medical care is that the doctors are in charge. In private healthcare, the insurance companies tell the doctor what they can do. And I can vouch for the fact that most veterans would treat broken bones with ibuprofen, a glass of water, and a little walk.

Veterans aren’t looking for a handout; they have earned these benefits. Everyone recognizes the sacrifices our troops make for the country. Military service causes the very illnesses and injuries VA medical care treats. Think of all the running, marching with rucksacks, jumping out of planes and off trucks, and exposure to loud noise, dangerous chemicals, and foreign environments and diseases, not to mention the hazards of combat.

Veterans are entitled to VA benefits not simply because they wore the uniform and are taxpayers, but because serving in the military directly caused their health issues. It doesn’t matter if a service member never saw combat or was never injured while on duty; all the running, jumping, and marching will cause health issues. It’s a rough life. The same cannot be said for other entitlement programs that are based on the criteria of simply paying in to get benefits out later.

If we no longer want to pay for these benefits, how can we ask our young men and women to volunteer to serve? Some critics make the argument that our troops know the risks and drawbacks when they sign up. I don’t recall knowing at 18 years old that I would have my eardrums blown out at 23 or that my lower back and knees would be 60 years old by the time I turned 30. The risks are not always apparent, and to require our troops to assume the risk without compensation is to make suckers out of them to save the rest of us a couple bucks.

I waited three years before I went to the VA because of the stories I heard from fellow veterans about thick bureaucracy, red tape, and horror stories about VA mistakes. I know other eligible vets that still don’t use the VA for those same reasons. However, I have found these worries to be inflated or just plain untrue. There are problems with every government agency, and a look at other government agencies and even private sector healthcare providers shows that these things happen everywhere. To call vets “freeloaders” and the VA a waste is disgraceful, dishonest, and disrespectful to our troops.
Posted by Unknown at 11:39 AM 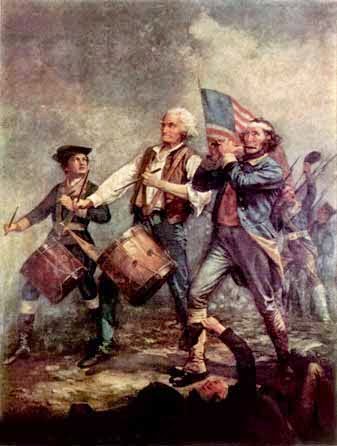 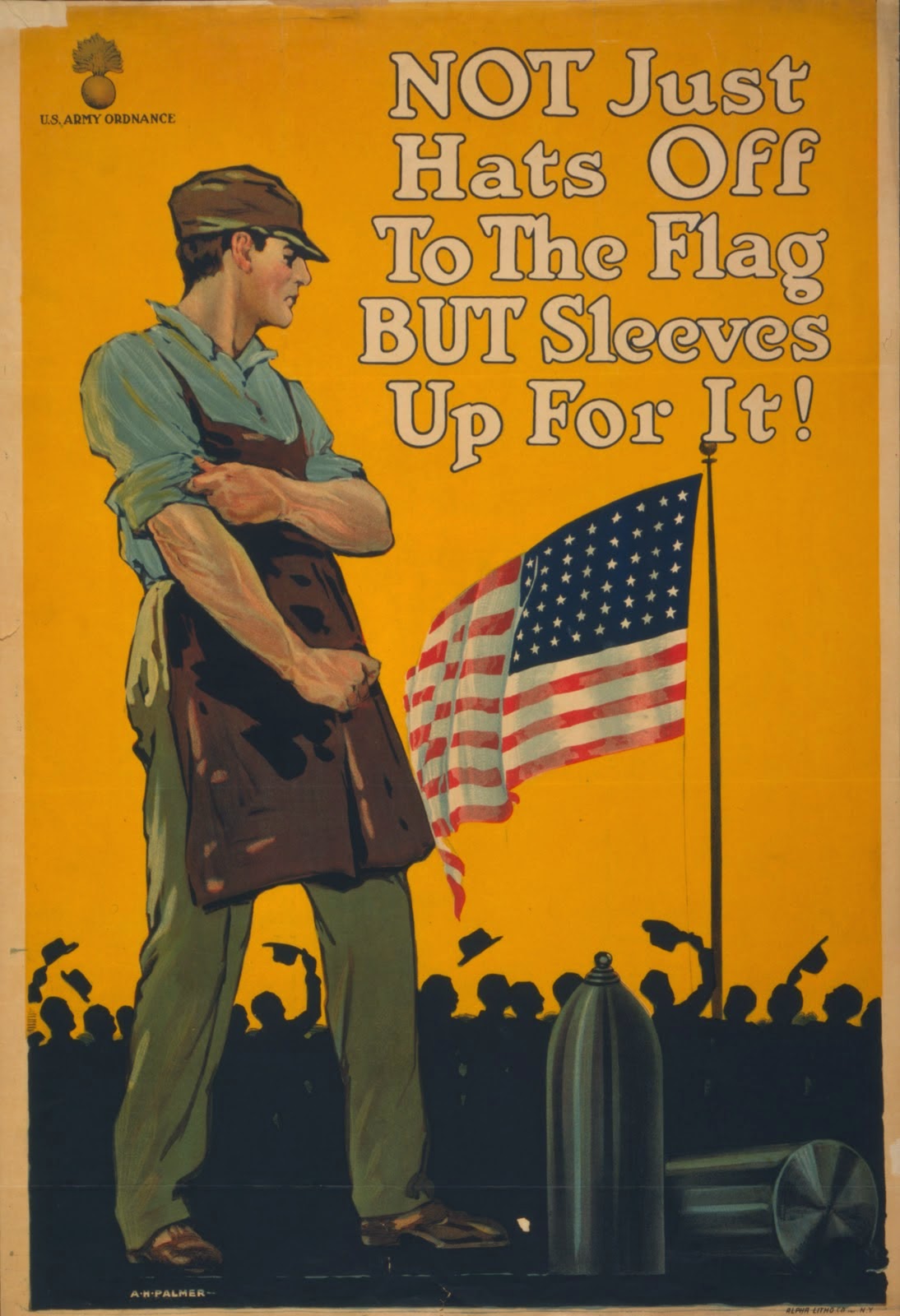 Keep Calm and Carry On

I'll carry mine too! 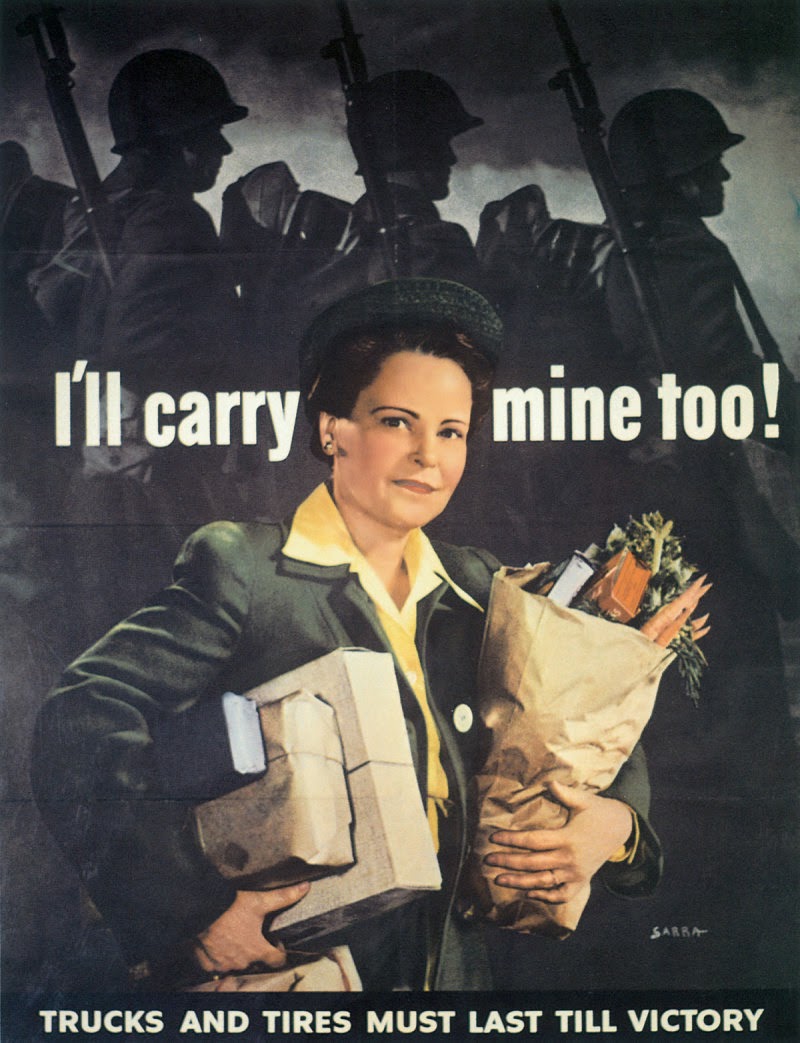 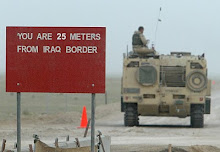 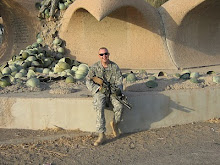 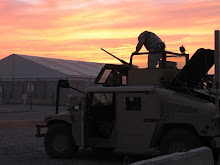 Your Chums are Fighting... 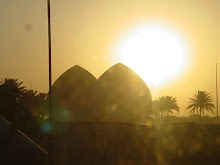 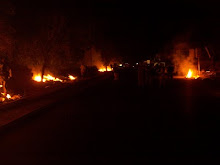 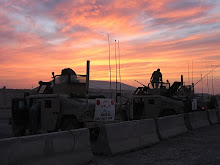 Step into Your Place